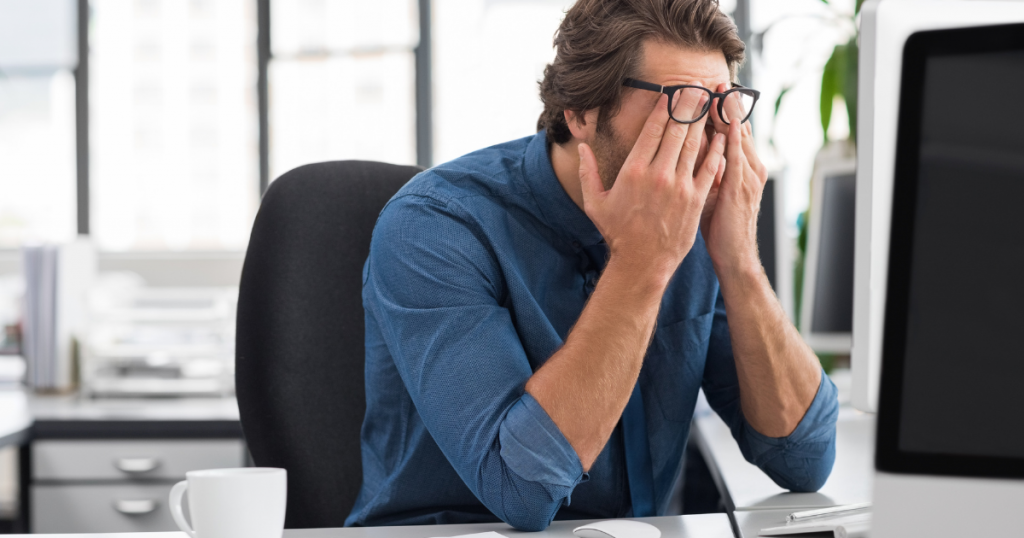 How to Reduce the Financial Pain of Increasing Mortgage Repayments

The Reserve Bank of Australia increased the cash rate by 0.25 percentage points last week, with banks soon announcing that this would be passed on to their customers. This would mean an extra $68 in mortgage repayments per month on a $500,000 loan – but there are some options to keep repayments as low as possible.

Here are some of some effective strategies you may consider:

1. Extend the Length of your Loan

While not ideal, as it would mean the borrower would pay a lot more in interest over time, extending the length of the loan would reduce their repayments. In fact, those who have had a mortgage for a long time are almost guaranteed to be paying a higher rate – so it’s time to negotiate as stated by Alan Kirkland, the Choice CEO.

Meanwhile, according to the Australian Competition and Consumer Commission (ACCC), borrowers with home loans between three and five years old paid on average about 58 basis points (around half a percent) more than the average rate paid for new loans, news.com.au reported.

2. Find Other Ways to Save Money

“They could consider consolidating all their debts into one or into their housing loan if they have enough equity in their home to do so,” Morgan said. “This of course means you are paying the debts off over a longer period, but the benefit is only one payout per month and usually a much lower interest rate.”

Along with this, Morgan also advised people to look at their service providers, including electricity, gas, and various insurance to “see if there are any savings to be made in changing policies or providers.”

Many probably are not aware of this, but borrowers under genuine financial hardship can ask their bank for a temporary moratorium on their repayments to offer them some relief. Aside from this, banks may add arrears to the mortgage on some occasions.

As advised by News.com.au, people who are highly risk-averse may opt for a fixed-rate loan, instead of a variable, which means their repayments will remain the same. They also added that borrowers may also opt to fix a portion of their loan, and leave the rest as a variable loan with an offset facility so they can put extra money in and reduce their repayments.

5. Get on Top of Further Rate Rises

People who were lucky enough to have already locked in low fixed loans should know they will likely be paying much more once these end, and consider their future household budget, even putting money aside to ensure the increased payments are not too much of a shock, news.com.au reported.

Hence, considering these strategies might be helpful to reduce the financial pain of increasing mortgage repayments, which may lead to eradicating people’s household finances strains in consecutive years. 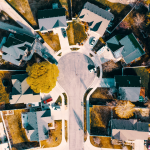 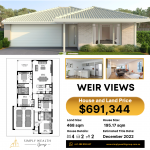 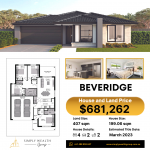 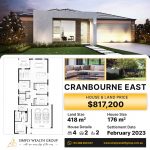 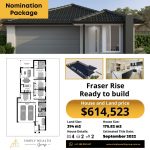 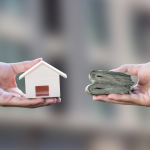